COBIT (Control Objectives for Information and Related Technologies) is a good-practice framework created by international professional association ISACA for information technology (IT) management and IT governance. BKM Accounting specializes in COBIT implementation in Dubai.

COBIT 5 is the only business framework for the governance and management of enterprise IT. It is the product of a global task force and development team from ISACA, a nonprofit, independent association of more than 140,000 governance, security, risk and assurance professionals in 187 countries.

The business orientation of COBIT consists of linking business goals to IT goals, providing metrics and maturity models to measure their achievement, and identifying the associated responsibilities of business and IT process owners.

First released in 1996, COBIT (Control Objectives for Information and Related Technologies) was initially designed as a set of IT control objectives to help the financial audit community better navigate the growth of IT environments. In 1998, the ISACA released version 2, which expanded the framework to apply outside the auditing community. Later, in the 2000s, the ISACA developed version 3, which brought in the IT management and information governance techniques found in the framework today. 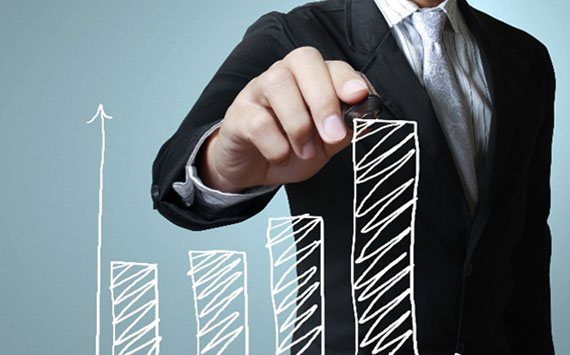